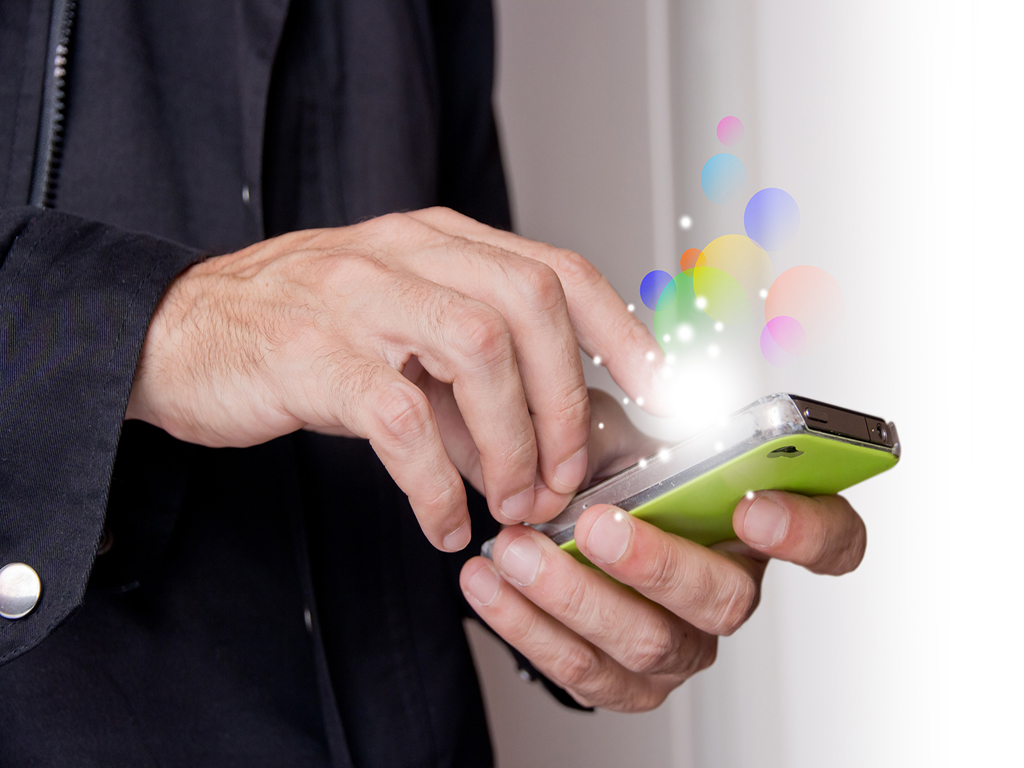 While burner phones and disposable phone number have many legitimate uses and can protect your identity, they are not a silver bullet against all tracking. It simply erases the connection between your phone and your real-world identity, reducing the chances of you being accurately identified. However, the credit card you used when you bought your phone and the location of your cell tower may still identify you positively. Not to mention in-store CCTV cameras, voice recordings, and other resources investigators might gather to find out who you are. 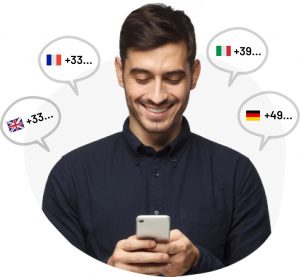 Weaknesses of Phone Burner
Since the burner phone is a regular phone, its capabilities are very limited by today’s standards. Most lack cameras or have low quality lenses and image sensors. They either don’t have internet access or have very limited network capabilities. And well, forget about accessing the Apple App Store or Google Play Store on a mid-range phone. The device is only used for phone calls and text messages, for the most part. However, one area where they beat modern smartphones is battery life. Most disposable phones have excellent battery efficiency and can run for days on a single charge.

Where Can You Buy Cheap New Burner Phones?
The best burner phones are the free ones. And the best way to get a free burner phone is to rummage through your old electronics drawer. If you have an old feature phone from before the advent of smartphones, it’s probably the best burner phone you’ve ever used. Well, if it still works, get a prepaid SIM from a compatible carrier, and you’re good to go. You may need to replace the battery, but doing so on older feature phones is very easy.

If you can’t find an old phone in your collection, you can get one from eBay. However, if you buy a used device, make sure that it works and that the battery can actually last for a working day. You can also find new feature phones on Amazon or Newegg. Nokia, Alcatel, BLU, and many Chinese brands sell feature phones at almost bargain prices. 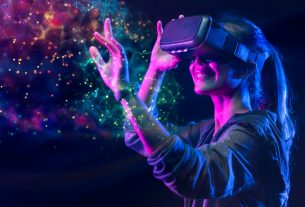 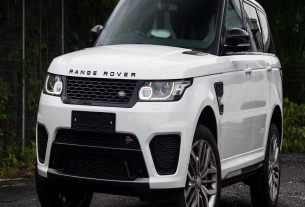 Convenience Luxury Vehicle For Your Own Leisure 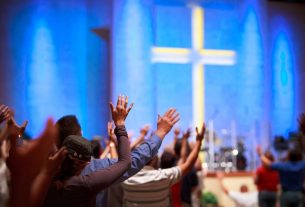